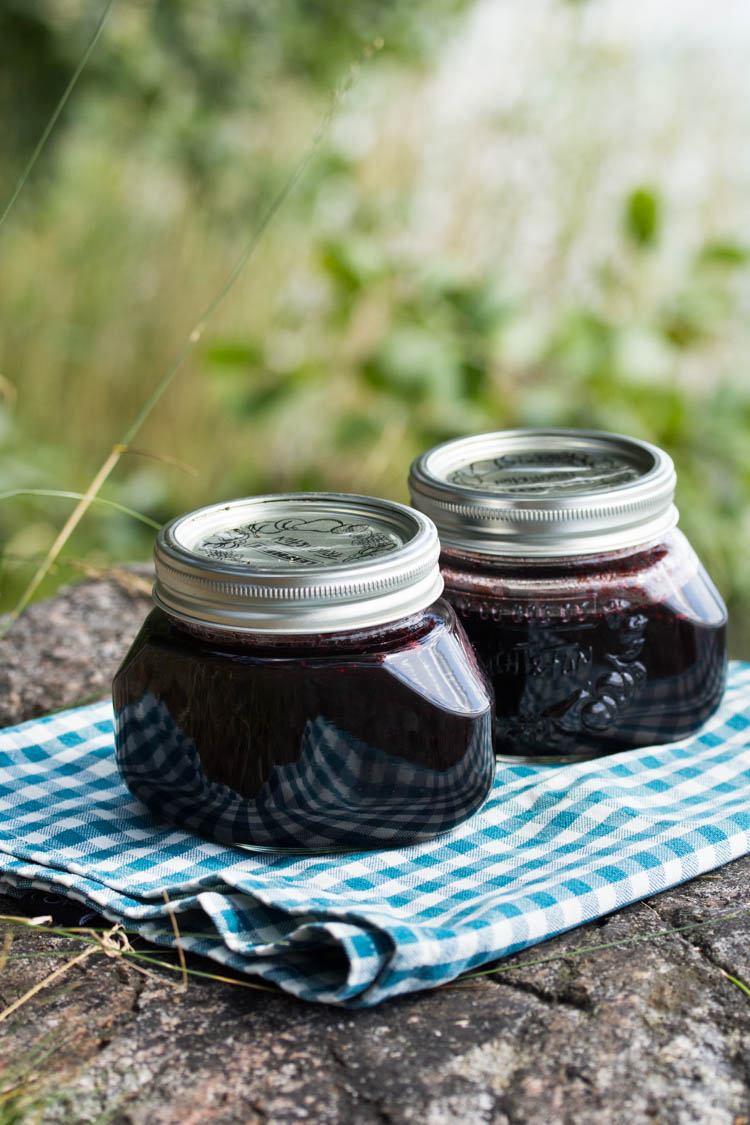 I have told the story of our blueberry jam experiments in Sweden before, but because today is a special day, I have to tell it again. 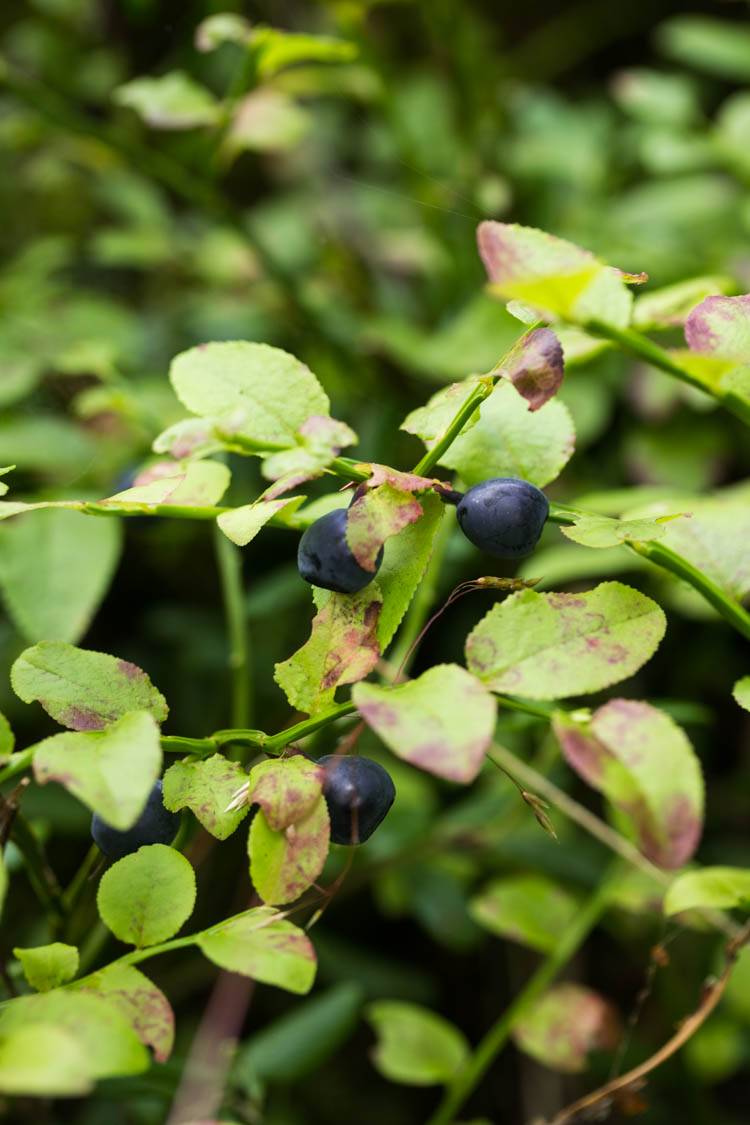 Today is my mother´s birthday and normally, during this time of the year we would be camping in Sweden. Since four kids apparently didn’t possess any planning skills, we figured out two days before, that we still have to get a birthday present. After a bit of brainstorming we decided to make blueberry jam, mostly due to the fact that right behind the tent, thousands and thousands of wild blueberries (and other berries) were growing happily. Picking the blueberries was the easy part, the problem started afterwards. Nobody knew, how exactly to make jam. The sugar we bought at the supermarket didn’t help either, since our knowledge of the Swedish language was limited to kötbullar and chokladkaka. But we were young and reckless, so we decided to just mix everything, cook it and see what happens. Well, it turns out that you don´t necessarily need a recipe to make jam, it helps a lot though. The next day we were able to present something that did resemble jam and thus a tradition was born. Every year, we would make blueberry jam and every year we would get better at it. We did have a couple of setbacks (one year we made blueberry jelly) but in the end, we figured out the tips and tricks of jam making. Long story short, ten years after teenager-Ineke thought camping was soooo boring, mid-twenties-ineke is laying in a hammock under the Swedish sun, enjoying the fact that absolutely nothing is going on here. And since we are here, why not revive old traditions? Happy birthday mom!! 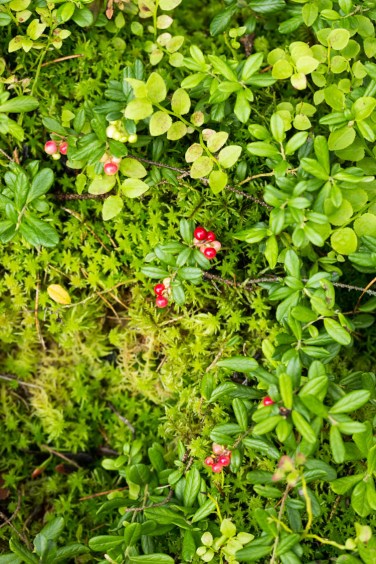 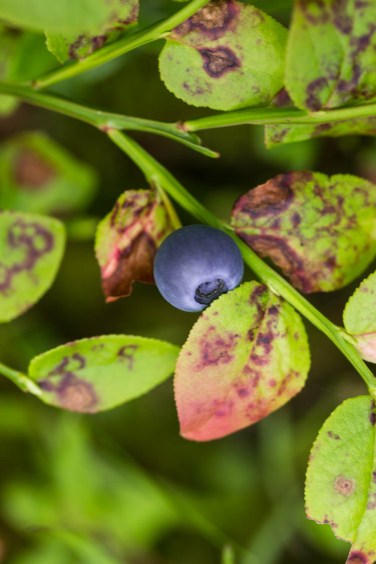 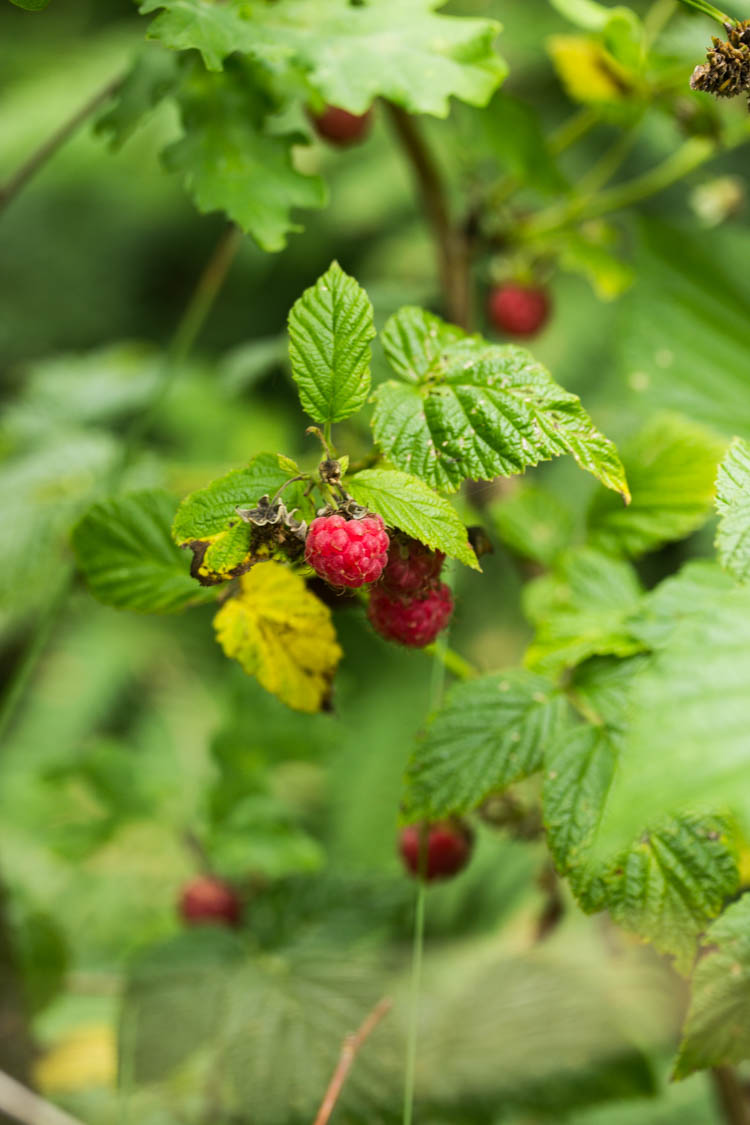 There are three ways to make this jam. You could ignore the recipe altogether, buy foreign sugar and just see what happens. You know, living life on the edge…a little bit. Or you could go the traditional way, the way our grandmother´s used to make jam. Or you could take the safe path and use this recipe. 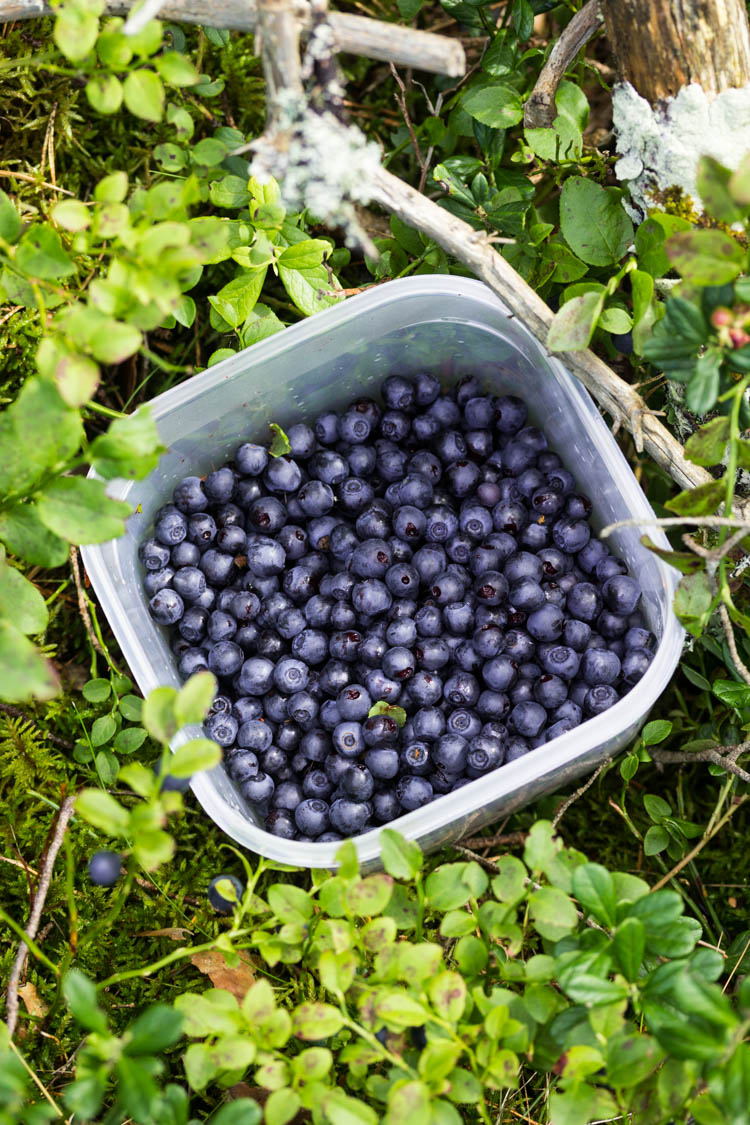 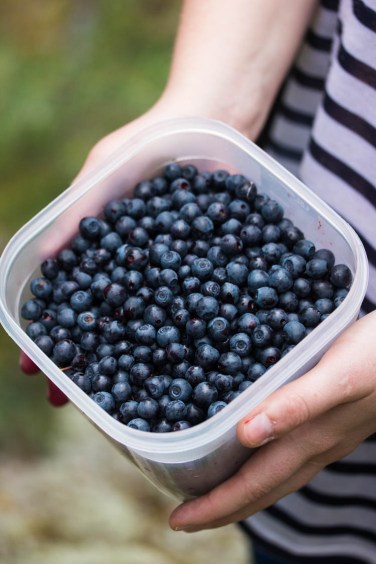 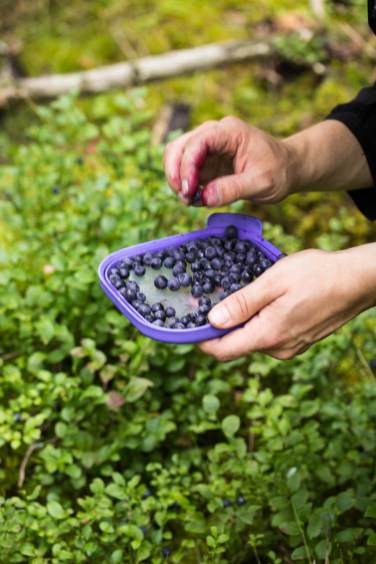 1) Wash the blueberries. Place in a pot, together with sugar and the core of the vanilla bean and bring to cook. Let cook for 4 minutes, then fill into sterilized jam jars and seal tightly. 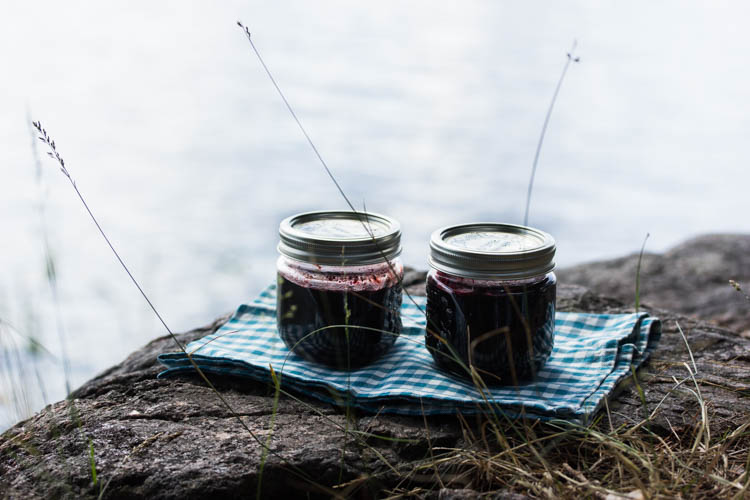