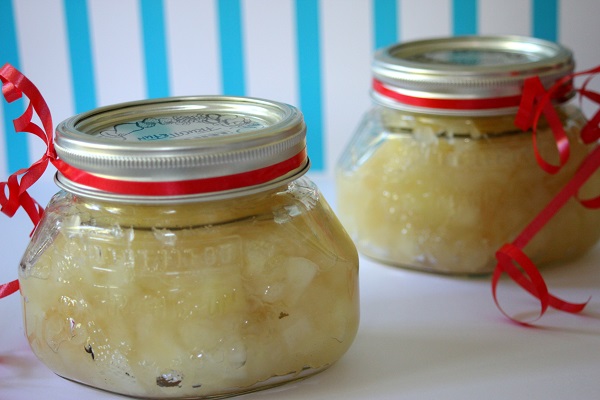 I don´t know if applesauce is known outside of Germany. I don´t even know if that is the correct translation. I found it once in a Spanish supermarket but everywhere else I´ve been the concept of turning apples into a sauce was unknown. Here in Germany we have various recipes that include applesauce. Pfannkuchen mit Apfelmus (german pancakes with applesauce), Himmel und äd (mashed potatos, applesauce and blood sausage) or Kartoffelpuffer mit Apfelmus (potato pancakes with applesauce) are just a few of them. So for any non-germans that might follow this blog, here is a typical german recipe. You should try it! 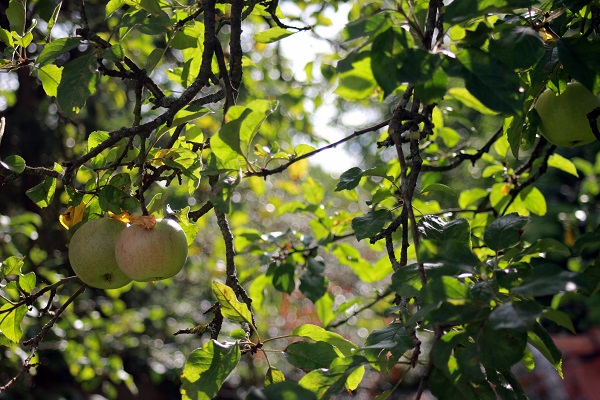 Applesauce was one of the first recipes I tried as a kid. It basically started my cooking career. It is a really basic recipe. It is part of the traditional German cuisine and I think almost everybody knows how to make it. Let´s just say we have a lot of apples in Germany. We needed to think of ways to use them. And I think it doesn´t always have to be fancy, expensive and over the top to be good. Sometimes the classics are the go-to recipes that can make your day. Give me a slice of good bread, butter and cheese and I am happy. 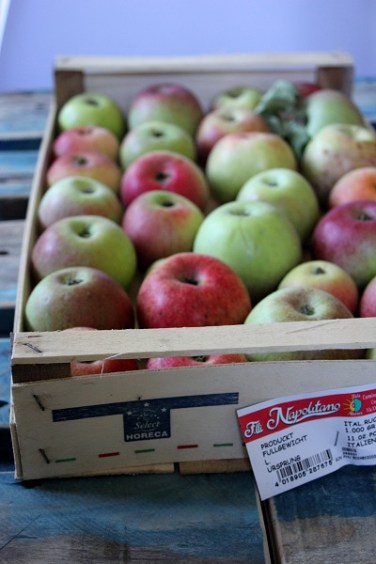 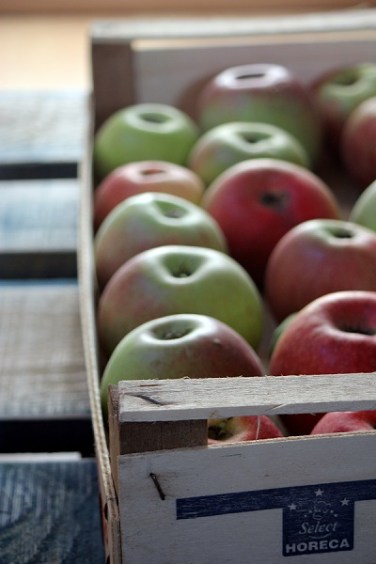 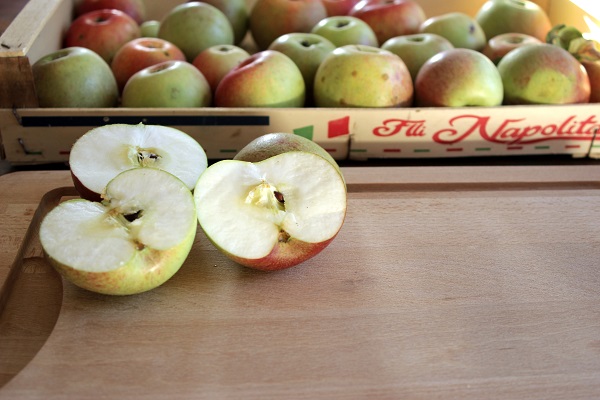 Let´s begin, shall we? There are various recipes; I usually stick to the rule of thumb. Just throw everything together and see if it tastes well. There is not a lot that can go wrong with this recipe. But you can also stick to this recipe:

You can also add some lemon juice if you like. 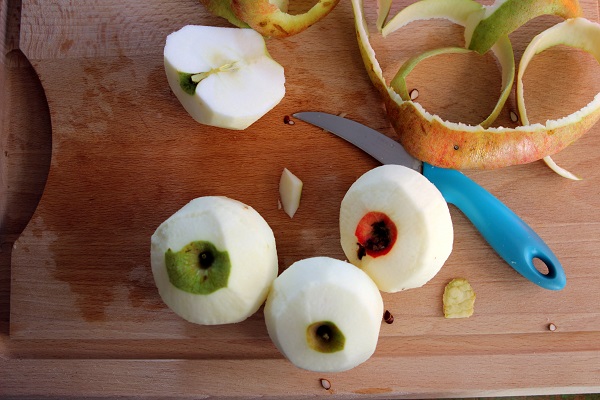 Peel the apples, remove the seeds and cut into small pieces. Mix the apples with sugar, wine and two cinnamon sticks. Heat everything until it is cooking and then let cook on small heat until the apples start to come apart. Don´t forget to stir once in a while. When everything is nice and soft you can either purée the apples or leave them the way they are. I personally prefer applesauce with little chunks still in it. Try the applesauce if it is sweet enough, if not add sugar and cinnamon. 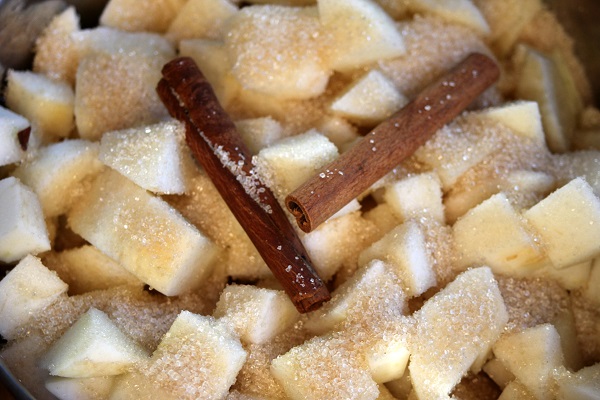 You can either eat the applesauce right away (it tastes really good with pancakes, rice pudding or just pure). Or you can use preserving jars. That way the applesauce doesn´t go bad too fast. It´s like jam, if you preserve it well it stays well for ages. Fill the sauce into the jars while it´s still hot and then turn the jar around. Don´t ask me how exactly it works, but it´s some sort of preserving process if you turn the jar around and let the sauce cool that way. Vacuum or something. I don´t know, the important thing is that you can enjoy it even after months. 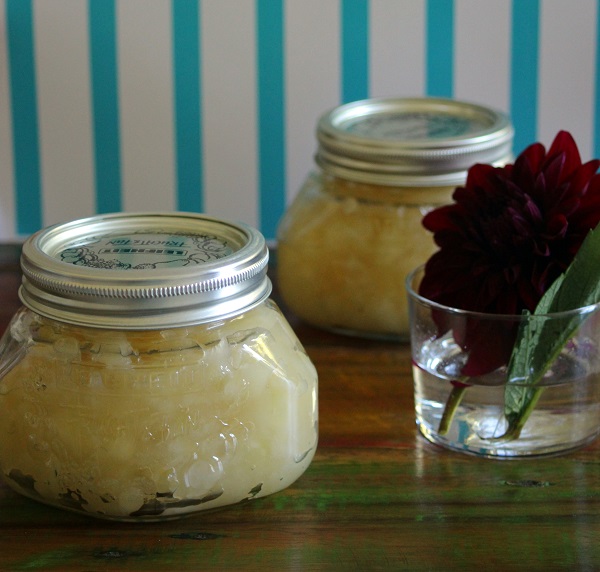