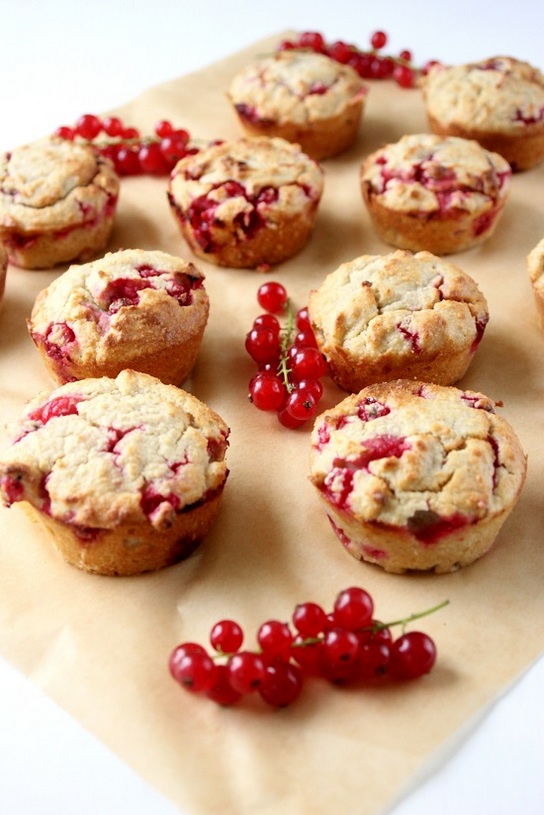 Do you know that feeling, when you got something carefully planned and then you end up doing something completely different? My original plan was to try this blueberry-peach galette recipe that I´ve been thinking about for a while. So I went to the famers market to get some fresh fruit and that’s when I saw those red currants. Red, juicy, beautiful red currants that were just waiting to be bought. Of course I couldn´t say no so I found myself buying them without a big recipe in mind. It was the first time I had them this year and they are not my typical go-to fruit but you got to admit that red currants are some of the sexiest fruit out there. Just look at them all cute and delicious. I ended up making the galette as well, while I was thinking about recipes that could use some red currants. The muffin recipe was a spontaneous idea, which turned out be even greater than the galette and deserves to be shown first. 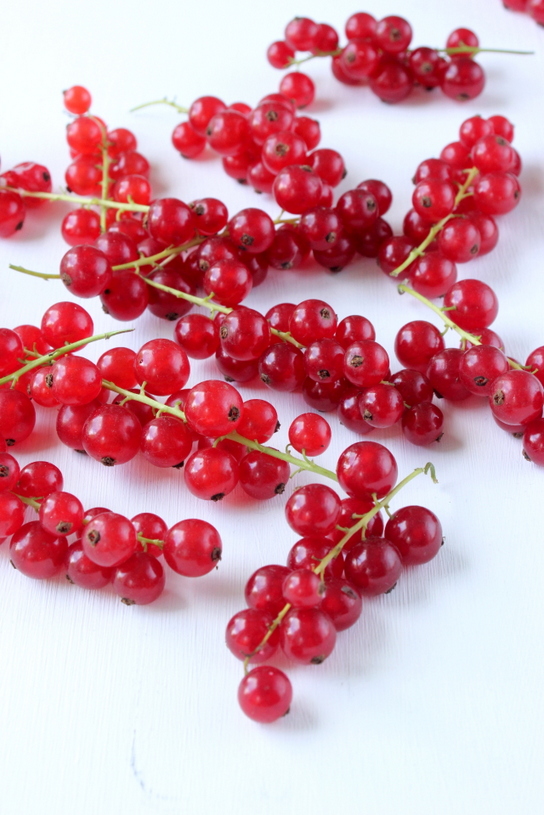 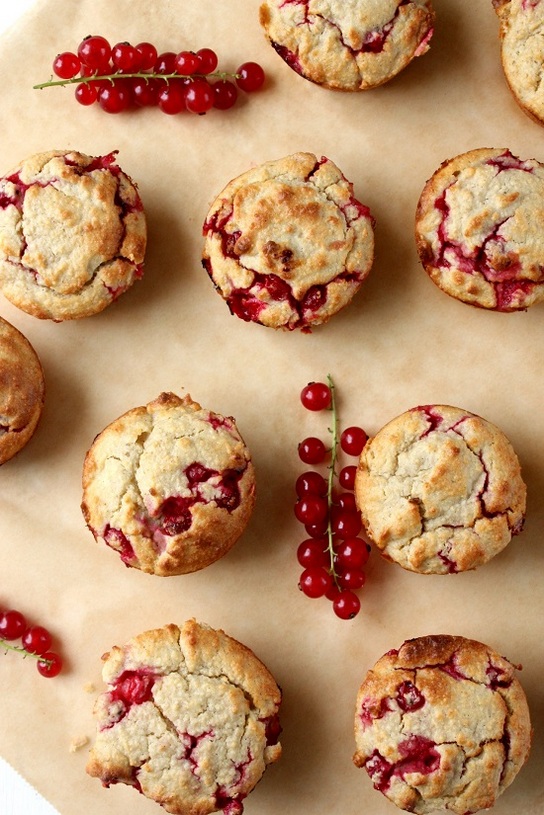 There was a 50% chance that these muffins could have gone completely wrong, since I just whipped together some ingredients I thought were fitting. I´ve been experimenting with different flour and sweeteners for a while now and I finally wanted to use that almond flour that everybody seems to love. I have to admit that it is pretty great but unless I´ll get myself a profitable job at the side or win the lottery, there is no way I could make almond flour a standard thing in my kitchen. Unfortunately it is just too expensive, so for everyone who doesn´t want to spend that much money on muffins, you could just substitute the almond flour for spelt or all-purpose flour. Since red currants tend to be rather tart, the muffin ended up no too sweet. I imagine they would be sweeter when using other fruit, such as blueberries or apples. As always, experiment and go crazy, no recipe is set in stone. 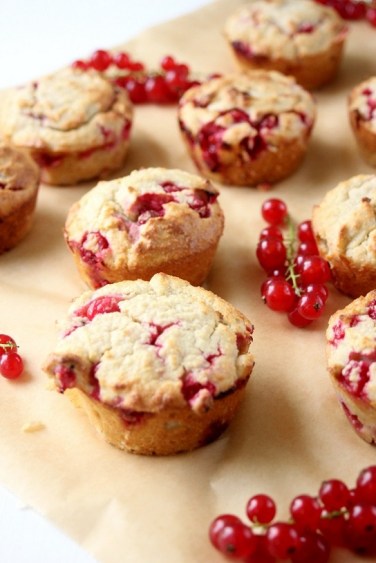 One pinch of salt

One hand full of red currants

1) Add oats to a food processor or use a blender to mix them into a flour-like texture. In a bowl, mix them with almond flour, baking powder and salt.

2) In a separate bowl, mix buttermilk, banana, melted butter, maple syrup and the core of the vanilla bean with a blender. Whisk in the eggs. Carefully add the flour mixture. Wash the red currants and add to the batter. Place the batter in muffin molds and bake for 15-20 minutes in the preheated oven at 175°C. 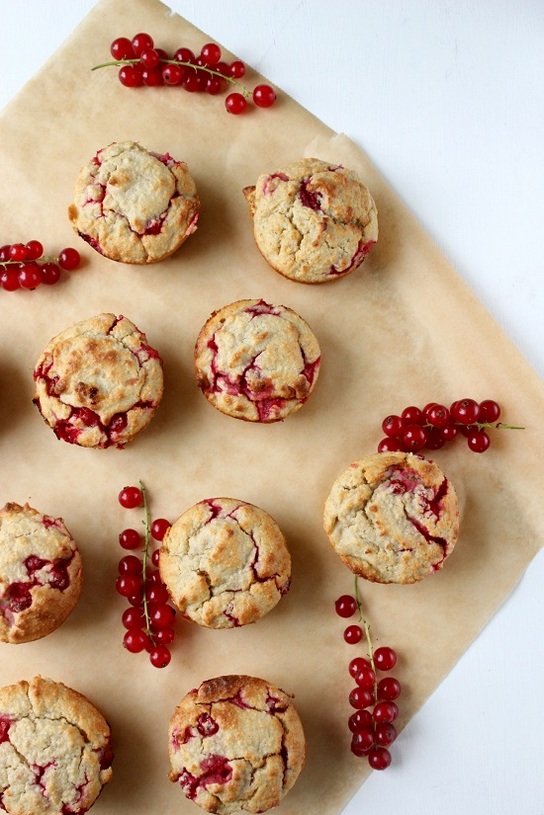