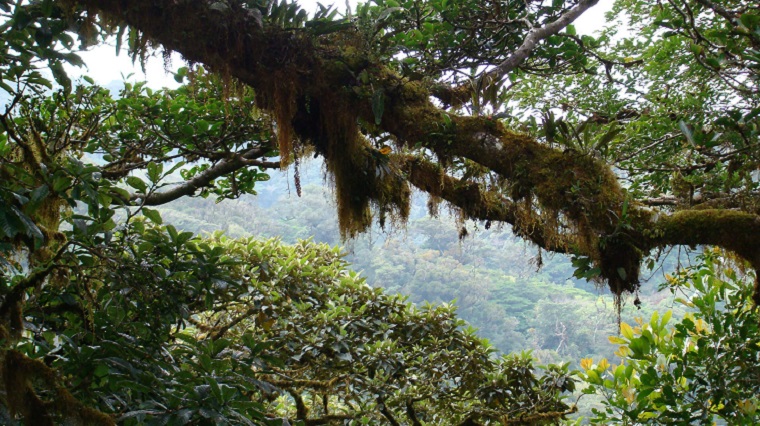 Since I was little, traveling has been a constant factor in my life. Both my parents have been moving around a lot and lived in foreign countries and they kept that lifestyle when they started their own family. I have lived in several places, including 4 years in another country so for me, always being on the move was a normal thing. Our vacations would always be different from most of the people, going to places that were no the typical tourism magnets and practicing slow tourism before it was cool. (I know, hipster hipster) So whenever I got the chance to experience traveling or living abroad, I tried to take it, which led me to long term stays in the United States, Costa Rica and lastly Barcelona. I have a passion for traveling and new places and I love to get to know other lifestyles, languages and cultures. So I hope my traveling days are just beginning, with a lot more to come in the future!